On March 1, 2018, Janne Puhakka, took over the newly-created position of ICT Director. He’s excited to help Glaston change from being a production-driven company to a more service- and data-driven one.

According to Sasu Koivumäki, Senior Vice President, Machines: “Glaston has been investing heavily on digitalization – and through digitalization, ICT has become an integral part of our core business.”

“It’s now easier to take things forward when you’re actually inside the company,” Janne explains. “And I believe there is a huge amount of opportunity presented by digitalization, which will be a key focus area for Glaston in the coming years. The importance of ICT is growing quickly. Digital and cloud-based solutions will have a significant impact on current and future R&D projects.”

“It’s no longer possible to work in a siloed company today. At Glaston, I’m excited to drive the change from a production- and project-driven organization to one that is service- and data-driven for the future. And then to ensure we’re all committed to the same goals. We’ll need to move fast to keep up with the changes in technology.”

For Janne, he was very pleased to make the move to Glaston, working closely with the digitalization team. He appreciates the good dynamics among the people he works with. What’s also been important is that he sees a positive outlook for the company with huge opportunities for the future.

It’s also been extremely important to him to work closely with Kai Knuutila, the new Digitalization Manager. “Kai and I started at about the same time in Glaston and we really click as people. Kai’s focus on digital solutions truly complements my contribution with architecture, applications and infrastructure. Together, we work as a great combination!”

Janne has worked in numerous US, German, Swedish and Indian companies in the IT area. Some of these companies include TeliaSonera, SAP and Tieto, where he has headed up regional work and telecommunication services.

Most recently, he moved from Espoo, outside Helsinki, to Tampere to serve Glaston as part the outsourced ICT team at Sofigate, an IT management company. Cooperation with Sofigate will continue. Tampere is familiar to Janne, because he studied at the University of Tampere 20 years ago. And since he and his family have their summer vacation house there, he knew of Glaston thanks to his neighbor, who has worked for the company for years.

Janne is an early bird. He was on his way to work after a 7:00 am ice hockey practice when interviewed. Additionally, he enjoys outdoor sports like golf and fishing. And he especially appreciates spending time with his wife and teenage children downhill skiing in the Alps or relaxing at their vacation home.

“Glaston has a fantastic opportunity ahead to be the change leader in the industry. And ICT can indeed enable that!” 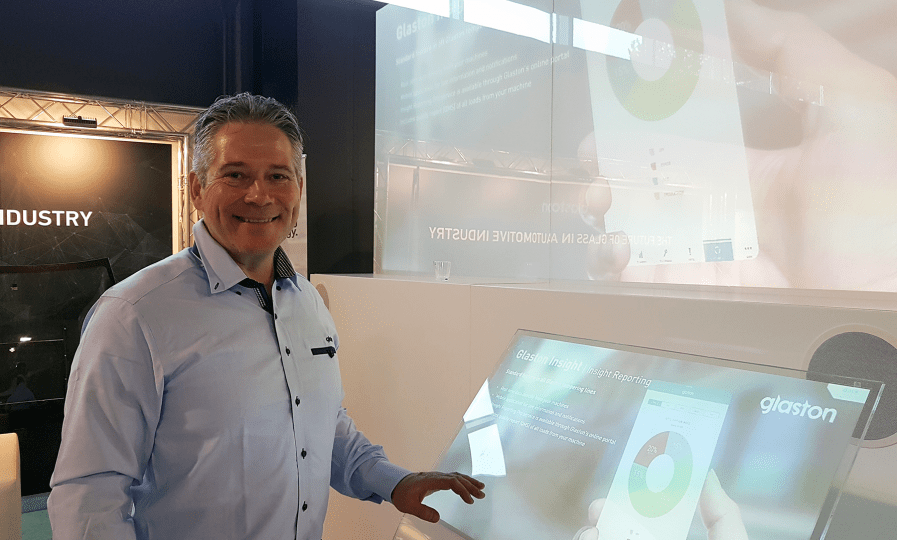